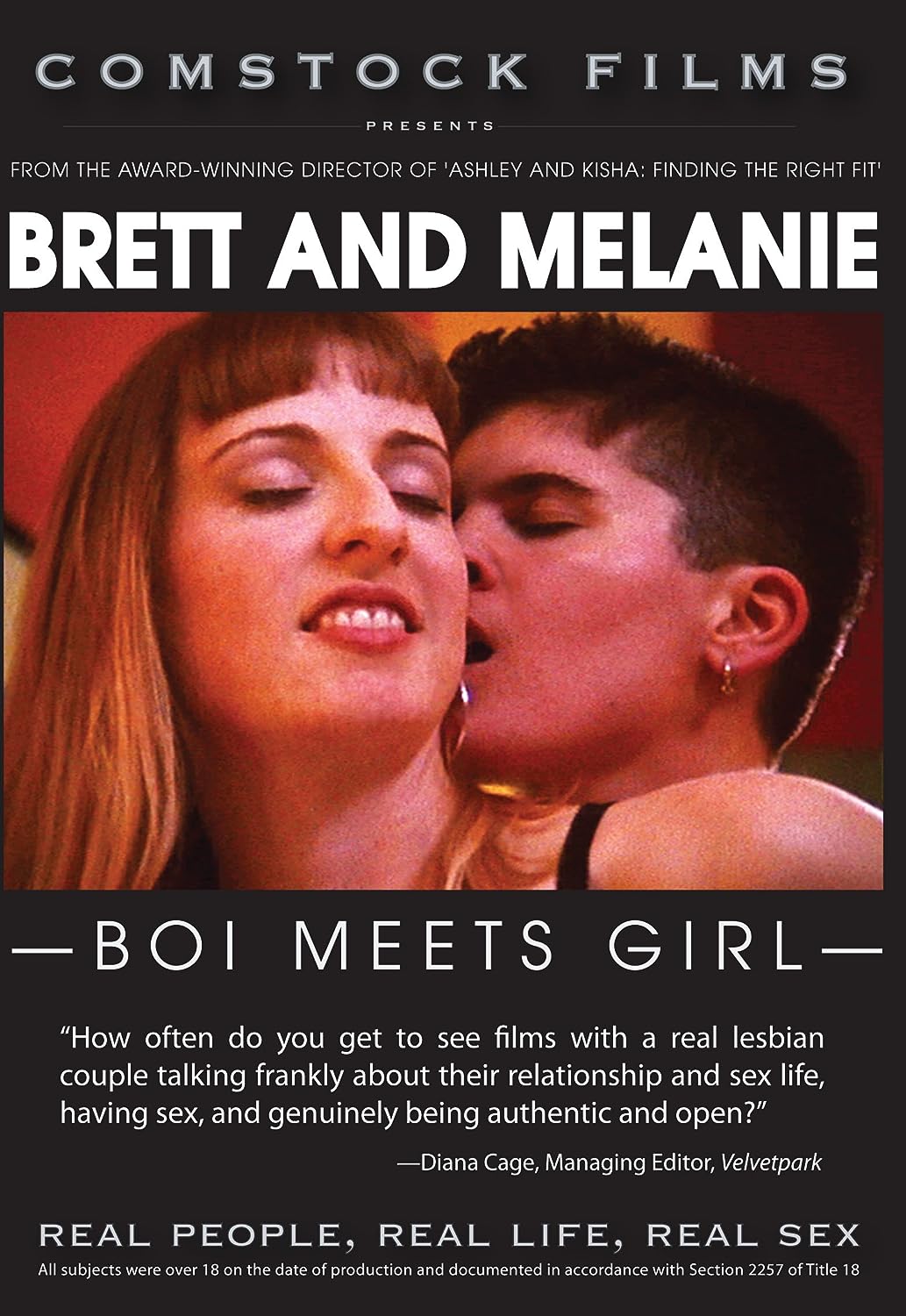 Call me naive, but when I got married, I did not know much about sex. I grew up in a conservative church where we were taught that sex was reserved for marriage only. Actually, I was pretty afraid of my sexuality in general. Which meant I had a lot to learn when I finally became a wife. Of course, growing up in North America meant that I had been exposed to the concept. 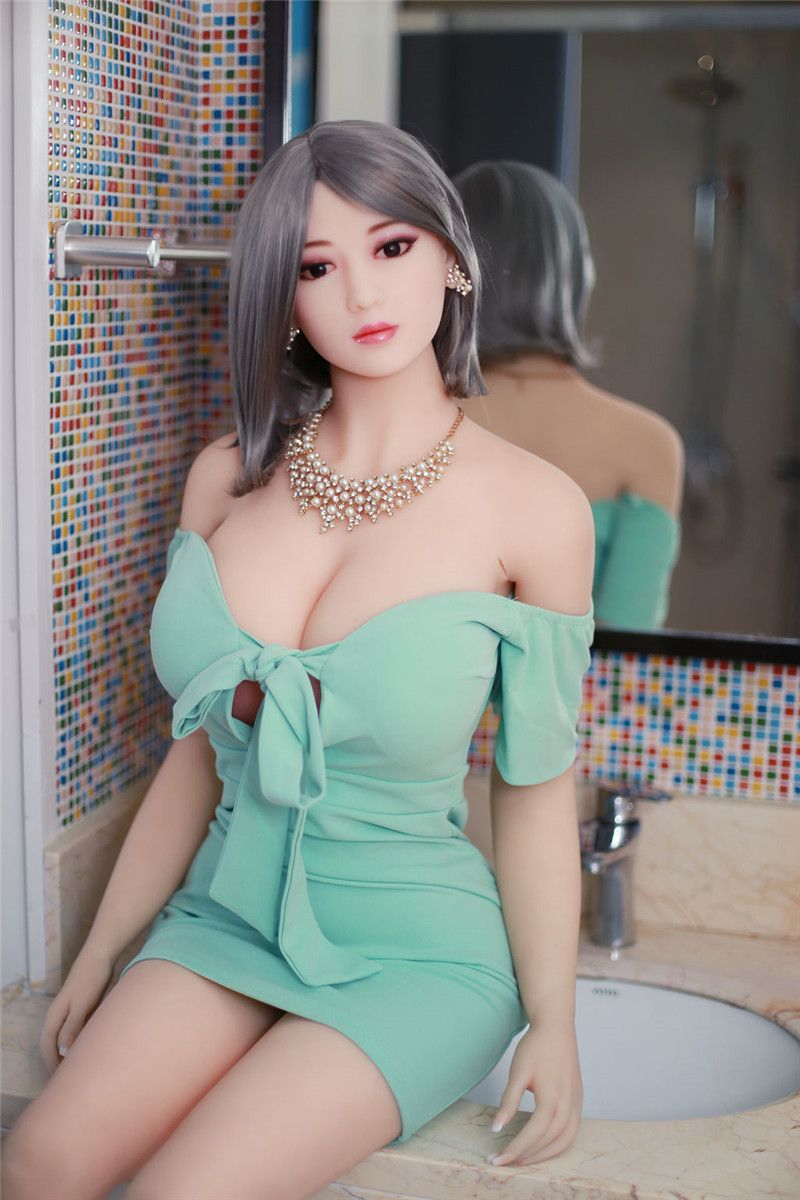